The second-largest city in Sardinia, Sassari, is a vibrant and sophisticated university town with something like a charming mediaeval core and a down-to-earth, ordinary feel. Sassari is the fifth-largest city in Italy by area (546,08 km2) and is situated nine kilometres from the shore in the Asinara Gulf. For many years, this city's favourable geography—a wonderful blend of mountains and vast plains gradually diminishing into the sea—has become the fundamental factor in its development. 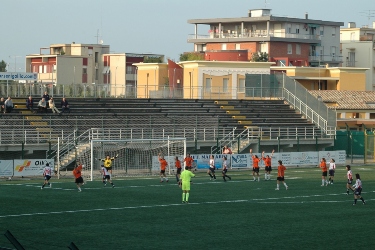 Sassari is an infamous place to visit in Sardinia but it's still a fascinating place. If you're travelling through the northern portion of the island, you should include it in your schedule and spend some time exploring the area around it. It conceals its beauties behind an exterior of gloomy apartments and convoluted, congested roads, as several Italian villages do. However once inside, it expands out to showcase a spectacular cityscape of broad boulevards, grand piazzas, and regal palazzi. Ancient lanes in the atmospheric and somewhat deteriorated centro storico (old city) pulse with Dickensian bustle as locals go about their everyday lives amidst dingy facades and secret chapels. 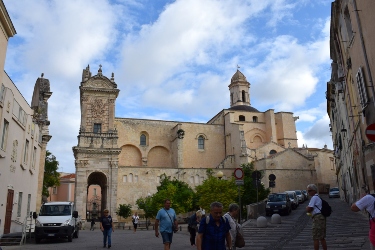 Sassari has traditionally been quite a turbulent area, with upheavals and creative transformations occurring frequently. More than one governor has been driven from the city by its strong citizens, and numerous craftsmen have considered Sassari to be the perfect place to create. As a result, there have been unceasing, continuous modifications to traditions, beliefs, and art throughout the ages, and the city has become a hub for innovation, as seen by the establishment of the first Sardinian University in 1617.

Sassari became the wealthy city it is today, replete with remnants and structures from every historical era and with varied artistic inspirations because of this never-ending quest for advancement and transformation.

Another of the places on the island with the best transportation options is Sassari, Italy. Anyone can catch a plane to Sassari from every part of Italy and Europe, landing at the Alghero-Fertilia airport. You won't have to stress excessively about transportation to and from the airport once you see how near it is on a Sassari Italy Map. There is a relatively inexpensive bus that runs every two hours and travels to the city in about 30 minutes; however, be sure to arrive punctually. 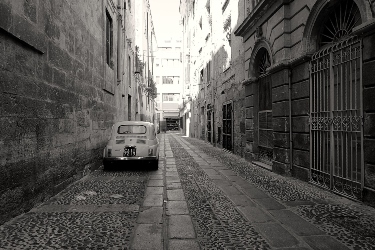 Every three hours, a bus is run by ARST Spa - Trasporti Regionali Della Sardegna from Aeroporto Fertilia to Sassari Via Padre Zirano. It takes 30 minutes to travel, and tickets range from $190 to $240. As an option, Trenitalia runs a train four times every day between Olbia and Sassari. The trip takes 1h 53m, and tickets range in price from $650 to $1,400. To get to Rome (FCO) Airport, which is 330.9 kilometres from Sassari, we advise taking a flight. It takes 11h 53m to go by train and ferry from Rome (FCO) to Sassari. 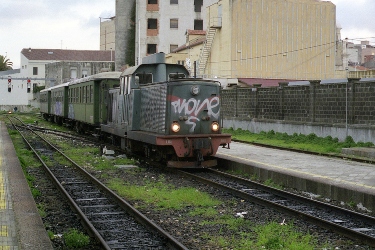 Cagliari (Station) to Sassari by train:

The bus stops for every location in Sardinia are located just outside of the airport. They are around 150 metres from the arrival gate on the right side. Tickets can be purchased at an automated ticket machine inside the terminal hall from ARST, the corporation that runs the public transport system. 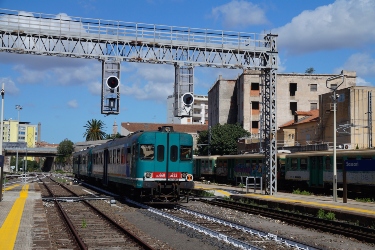 Each hour, the bus comes, and the trip takes about 30 minutes. The price of each ticket ranges from two to three euros. Remember to verify with the transportation provider before your trip because departure and arrival schedules can vary on vacations.

If you choose to take a taxi from Alghero airport to reach Sassari, you should know there is a 24-hour telephone switchboard taxi service at the airport. A journey by taxi from the airport to Sassari is approximately half an hour and it costs around 45 euros. You can find the taxi outside the terminal. Be aware that there may be additional charges if you arrive late at night, on Sundays, or on holidays.

At the Alghero Airport, various rental businesses are on hand and prepared to satisfy each of the requirements of the clients with the car rental booking options. Additionally, you can get directions and traffic data for your travel. The trip takes about 25 minutes and the expense of the petrol ranges from 5 to 7 euros. One must also be at least 21 years old and possess a valid driver's licence for the nation you are travelling to in order to rent a vehicle. It is customary for the vehicles to be supplied loaded, therefore you need to simply pay for the petrol you utilised or fill it up before giving it back.

In Sassari, the average temperature varies substantially. Aside from a few frigid days in the cold season, weather feels pleasant most of the year when humidity is taken into account, and the likelihood of rainfall is generally minimal. Around the end of June, the likelihood of precipitation or snowfall is the least. For instance, there are typically no rainy days during the week of June 25. In contrast, late January and initial February are when it will most likely drizzle or snow, with an average of 3 days of heavy precipitation the week of January 29th. May, June, and April are the busiest months for tourism in Sassari, Italy. Although you may benefit if you book far ahead of these months, otherwise you'll have the highest hotel and airfare prices on your itinerary. November is not expected to see many tourists in Sassari. Those who are willing to travel these days will probably discover that it is the cheapest season. 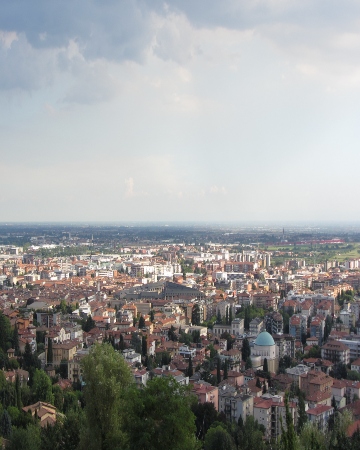 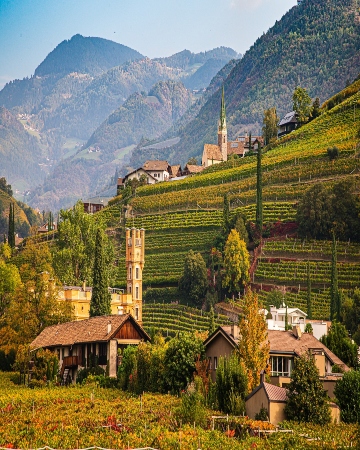 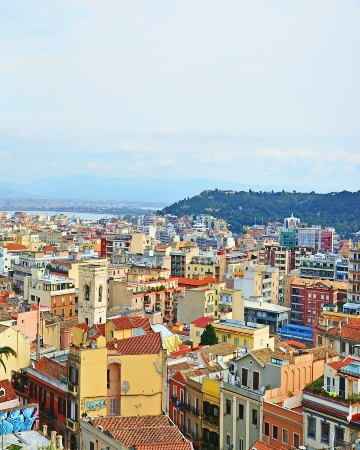 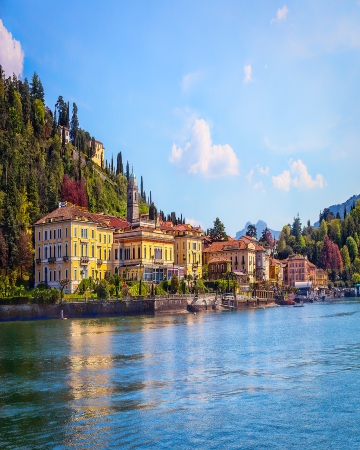 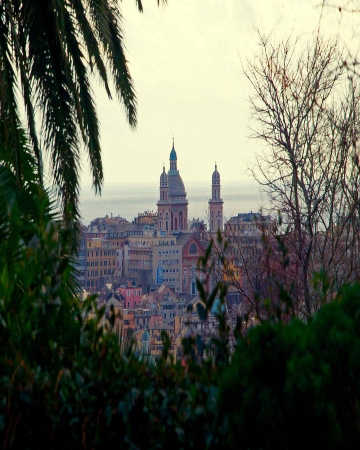 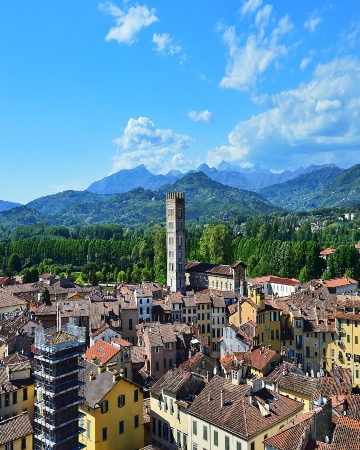 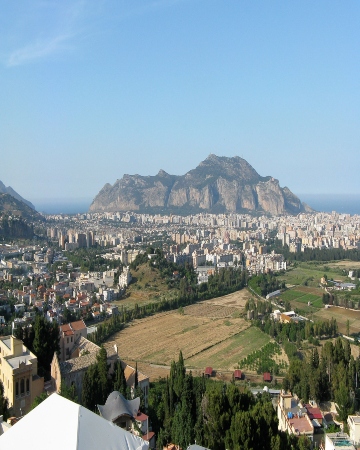 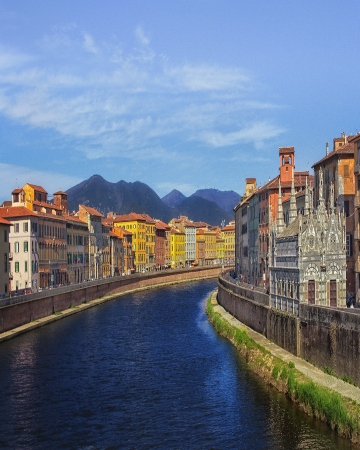 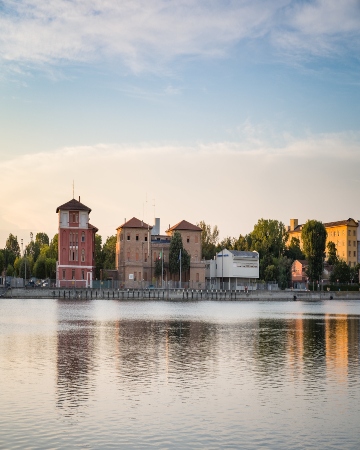 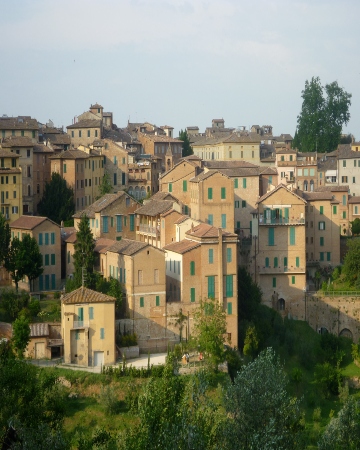 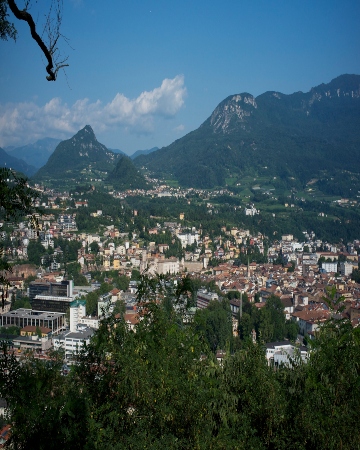 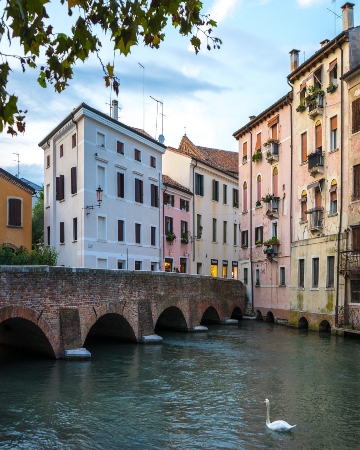 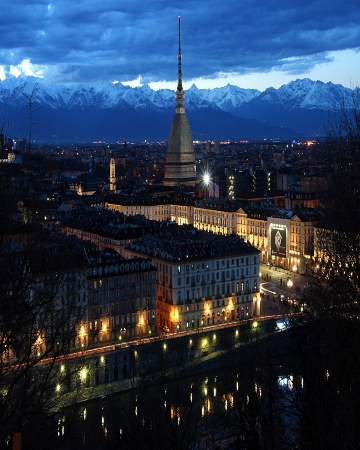 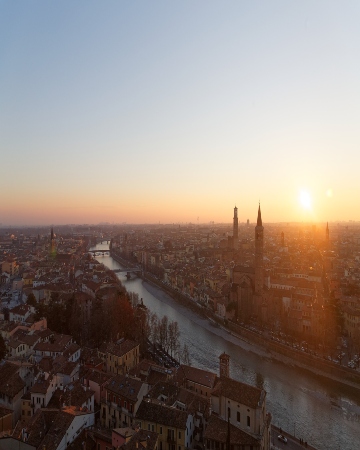