Also known as Fiumicino Airport is known to be one of the busiest airports in the country. The airport is named after the great Leonardo da Vinci who had put all his efforts into designing a machine with wings and proto helicopter, later. The airport is situated at a distance of 30 km from the heart of the city which makes the Airport transfers in Rome a bit challenging for the travellers who are loaded with a lot of luggage.

Officially came into working mode on 15 January 1961, this beautifully built airport is seen to serve 43.5 million people in 2019 and is known to be the eighth busiest airport in Europe and world’s most visited airports even today. The airport initially had just 2 runways which used to serve the passengers and now, three terminals are currently in use. 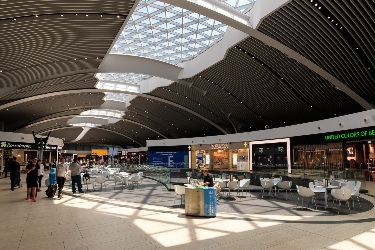 The third terminal is the widely used terminal at the moment. Numerous airlines consider this aeroplane as its home and land the visitors on the alluring city from where you can opt to take the various transportation facilities to reach your accommodation. 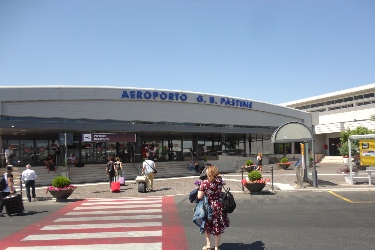