Situated 13 km in the southern direction of the city and is shared by two places which are Villeneuve-le-Roi and Orly. The airport is the second most preferred airport in Paris after Charles de Gaulle Airport. The airport was used as a primary airport before CDG airport was constructed, a majority of international crowd shifted to the other airport but Orly airport still remains the busiest airport in Paris due to the functioning of numerous domestic flights. The airport was seen to host approximately 31,853,049 passengers in the year 2019 securing its place as the 13th busiest airports in Europe and second most used airports in France. 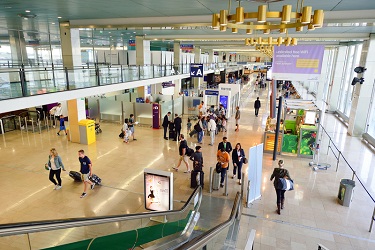 There are a total of 4 terminals on Orly Airport for the arrival and departure of the travellers. Orly 1 also known as Orly West terminal with three boarding gates for your comfort. Orly 2, Orly 3 and Orly 4 are the next three terminals of this airport which features different facilities such as a post office and medical services in case of some emergencies. You can also enjoy the free WiFi while your child can play with other kids in the special Children’s play room at the airport. The high-end restaurants can give you a feeling of sitting luxurious and feeding yourself while other numerous stalls will suffice your taste buds along with filling your tummy at a cheap price. 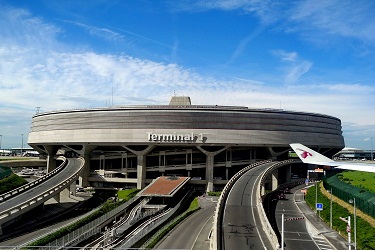