For all those who want to start their journey with the hyped but completely worth it places, Oslo and Gothenburg are the most recommended places by us. From the breathtaking beauty of the Northern lights of Norway to the lively streets of Sweden, make sure to have a lot of places  in your list if you want to experience the best from both of the cities. We often say that it’s about the journey and not the destination, so the journey has to be amazing, right? Although there are numerous ways to travel from Oslo to Gothenburg by road, private transport is the best way to travel in convenience.

Oslo to Gothenburg taxi hire online will save you a lot of effort as well as the money. Travelling in the crowd isn’t preferable for most of us, to travel is to make memories that just include our loved ones, no? However, if budget is what you’re worrying about, then we might have news for you, Rydeu provides the best service at an unbeatable price. Book a private taxi from Oslo to Gothenburg and have a trip worth reminiscing till eternity.

Distance between Oslo and Gothenburg- 290.3 kms 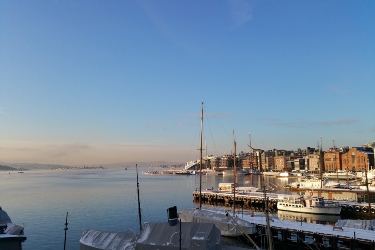 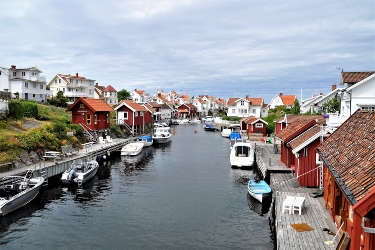 Gothenburg is the second largest city in the country and is regarded to be the capital of Västra Götaland County. Considered as a home to many students that come to be a part of University of Gothenburg, the sports lovers can go to explore the Gothia Cup, second largest football tournament. Marked by a rolling armada of numerous food trucks, high-end restaurants and the different sort of food rebels, the city has it all. The city uses its own product that has been organically produced, fresh and raw, that’s the only secret behind it being able to secure a special place in the hearts of every traveller. If you are a beer lover, you simply have to pay a visit to the breweries as Gothenburg is known to be the beer capital of Sweden.