Tucked quietly in the heart of Norway lies Oslo in her ever so unbend grace. Rested at an elevation of 23 m while covering an area of 454 km² this city is big, wide, and filled with joy and endless surprises. Take a stroll around the city and you will be greeted by profuse greenery and jaw-dropping skylines. The aesthetic of every corner is a muse in itself. The layout of the city is well-planned and neat giving it a sharp yet intimate feel. The diversity of rich green under your feet, the blue of the sky and concrete jungle around make Oslo a special visual treat. Another interesting fact is that it is one of the five most expensive cities in the world to live in. 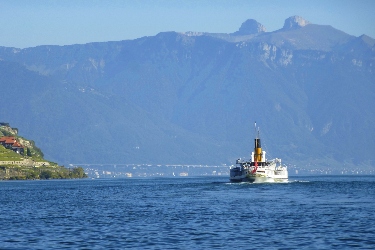 Oslo is known for its rich nautical history which includes the Vikings. The city has managed to preserve its intense and flamboyant heritage and culture since then. You will find the Viking ship museum which has ships from the 9th century. The deep-rooted Scandinavian values merge perfectly with the city’s contemporary views. The city has also witnessed a romantic nationalist movement in the fourteenth century which is still very evident in its art and culture. It holds a plethora of lively music and entertainment festivals throughout the year like Oslo Jazz Festival, International Church Music Festival, and Chamber Music Festival. The city is also big on food. It is famous for its exotic seafood.  You ought to try the scrumptious delicacies offered in its fine dining and chic cutesy cafes. Hit Fiskerit Youngstorget to try the ever so amazing smoked salmon or go with the epic mouth-watering Norwegian hot dogs. 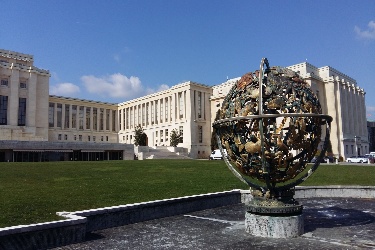 The city happens to the capital of Norway. It is visited by thousands of people annually. Keeping that in mind, Oslo is saturated with various opportunities which allow you to have fun. Indulge in the beauty of the city while exploring the glorious hallways of hundred-year-old museums. Norway’s Resistance Museum, The Fram Museum, and Labour Museum are among its famous ones. The metropolis never lets you forget how sophisticated it is so you must not forget to check out the majestic Frogner Park. The warm atmosphere, jolly people, and amazing facilities of Oslo will leave you in absolute awe.