Distance between Nice and Bologna - 469 km 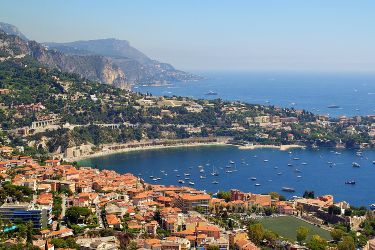 The mouth drooling Provençal and Niçoise dishes with a blend of rich Italian taste will make you a fan. As the city sits proudly over the Mediterranean, seafood and the raw ingredients majorly constitute in the tasty regional dishes that Nice offers. While in the city, make sure to walk down the streets to taste dishes that  must suffice your taste buds! Some of those dishes are- Salade Niçoise, Le Pan Bagnat, Pissaladière, and Ratatouille. 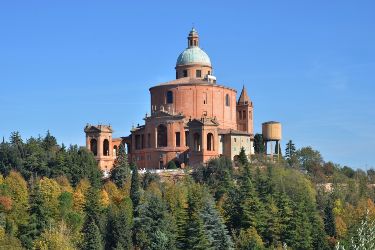 Nestled in the heart of the country, Bologna is known to be the most vibrant and lively city in Italy and is the historical capital of the Emilia-Romagna region squatting in the northern part of the country.