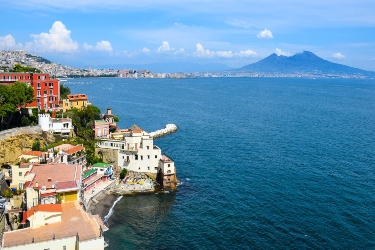 This beautiful city has survived through many life-shaking events such as WWII, the eruption of Vesuvius and has managed to become one of the most visited cities in Italy which reflects the greek origins at its best. Due to its magnificent architectural art and history possessed by a place no other place than Naples, it was regarded as a UNESCO World Heritage Site in the year 1995. 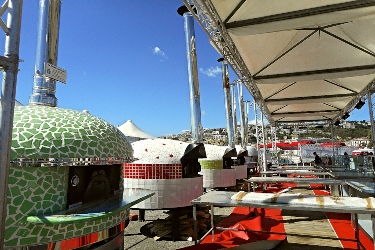 Calling out all the pizza lovers to satisfy their pizza lust with the pizza that can not be experienced anywhere else, YES! Naples is the great mother of our favourite Italian dish topped with customised veggies and cheese that just melts in your mouth. The city surprises its visitors with more than one can ever expect, from being a paradise for adventure lovers and art freaks, it also provides an array of options for foodies.