Known to be the third largest International Airport of Milan, Milan Linate Airport is nothing less than a city in itself. It was declared to be the fifth busiest airport in Italy after hosting 9,233,475 passengers in the year 2018 and is used as a base by Alitalia and City Liner. 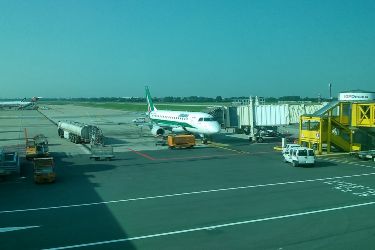 Due to the close proximity of this airport from the city centre, just 7 km away it has given strong competition to the number one airport of Milan, Malpensa airport which is situated 45 km away from the city centre. Milan is known to be the economic capital of the country which is the main reason why it boasts three luxurious airports for the arrival and departure of its passengers.

As mentioned earlier, the airport is a city in itself, the airport features facilities like parking to avoid the hassle of parking your vehicle at a dangerous place, there’s a VIP lounge where the travellers can enjoy waiting on sumptuous leather couches or simply enjoy the magazines sitting on the tables in the tranquil atmosphere. The dim yet bright lamps and the rare art makes this lounge different from all the other airport lounges. Terminal 1 displays several cafes and shops to satisfy your taste buds by dining in some of the finest cafes in the city.

If you still have some time in your hand you can grab souvenirs for your loved ones at a discounted price by strolling in the shops situated on the airport, the duty free facility gives you an opportunity to pick the best products at a price that you can never find in the city. Milan is said to be the fashion capital of the country so make sure to pick some eye-catching pieces before you make your way out of the country. 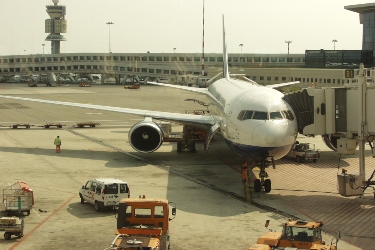 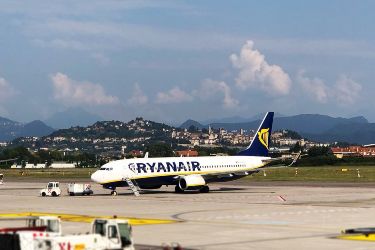