London and Leicester always go hand in hand! If visiting one, visiting another is a must! A few hours apart, both the cities offer a broad array of experiences that, more often that not, remain etched in the hearts and minds of the touristy souls and travel bugs until time immemorial! What intrigues the tourists and travellers even more than the cities themselves is the journey between them! The route from London to Leicester is so mesmerizing that the travellers feel as if nature spellbinds and captivates them in its arms!

What can make this journey more flavorful is a road-trip from London to Leicester!

London to Leicester taxi hire is a cake-walk with Rydeu! Rydeu and its suppliers have a plethora of amazing offers for London to Leicester private transfers! The private taxis could be customized, and depending on the needs and wants of the customers, be budget-friendly or luxurious! The taxi fare from London to Leicester varies according to the various customizations that you wish to make! The best part is that all of these incredible perks of riding with Rydeu come with no hidden costs and a 24*7 customer support service!

Distance between London and Leicester - 101 miles 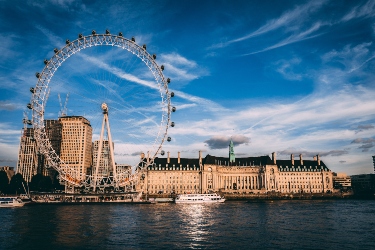 London's bright, vibrant, and cheerful culture wraps its visitors in a woeful environment and leaves you in awe of the city. Around 197 festivals are held across the city every year, Notting Hill Carnival, being the largest festival witnesses over a million year annually.  With festivals comes food. You ought to treat your taste buds with the wholesome English breakfast. Along with that, fish and chips, lip-smacking pies as well as the epic roasted ducks are the cuisine’s highlights. It truly proves to be a foodie’s paradise.London is a beautiful mix of everything, exceptionally and pleasantly. It is a culmination of quality lifestyle with a plethora of surprises when it comes to rejuvenating your spirits. One must visit London at least once in their lifetime. 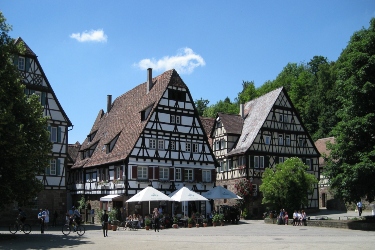 A city in the East Midlands region of England, Leicester is built on the beautiful River Soar! The city is one of the oldest cities in England and dates back to at least two millennia! The city's ancient history speaks of the Roman's settlement on its lands, and its medieval history tells about the withdrawal of the Romans from its boundaries as the British took control over it!The historically significant city of Leicester is enchanting and amazingly beautiful! With a myriad of amazing sightseeing places, the city comes in a complete package for history buffs and nature lovers! From the National space centre and Bradgate Park to the Abbey Park and Leicester Cathedral, the city of Leicester has places worth your time and dime!