The London City airport lies at a distance of about 85 km from the city of London. Thousands of passengers commute via London City Airport making it one of the efficient airports in the city. For its popularity, it is one of the most accessed airports throughout the year. It has a clean and tidy infrastructure facilitating many amenities and important services. It has a single 4948 ft long runaway. The lavish and large airport is the life of travelling in the city

London City Airport is one of the main international airports in London for tourists to reach the city. It is located 7 miles east of the City of London and at a close proximity from the east of Canary Wharf. As of now, it is the fourteenth busiest airport in the United Kingdom. 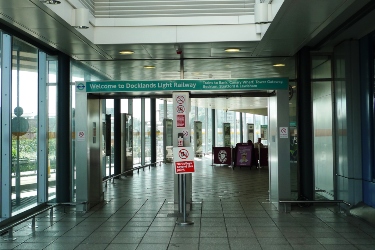 The airport is equipped with all the amenities for the comfort of its travellers, whether it’s WiFi service to save you from boredom or proper charging facility, you’ll be able to find it all. There are several ATMs if you want to withdraw any cash and exchange centres in case you watch to convert your local amount into the country’s money.

The airport has several restaurants and eateries, offering lip-smacking food to its visitors, so make sure to satisfy your taste buds in case of any delay in your flight. There are many shops selling dresses and souvenirs, you can stroll through them and grab whatever you like. The shops are duty-free which means you can get way better stuff at a cheaper price at the airport. We highly advise you to take a walk through the airport and explore it if your flight is delayed.

The airport is so popular that it has an extensive network of train, trams and buses well-connected to it. You can board a train from the railway station that lies a few kilometers away from the airport or hop on a bus that runs throughout the day from there.

One of the easiest ways to access London City airport is by taxi. Rydeu provides one of the best deals when it comes to private taxi transfers. Rydeu serves the best London transfers to the airport within a good price. We offer comfort, ease, and safety all at the same time. So do not think twice and ride with Rydeu. 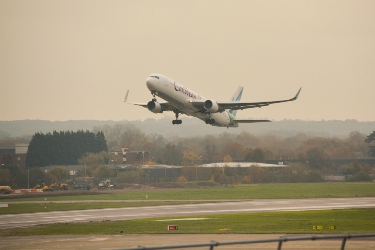 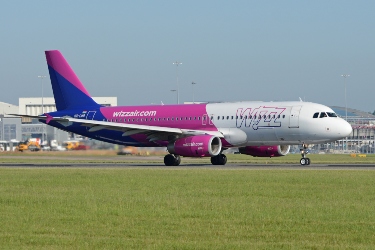 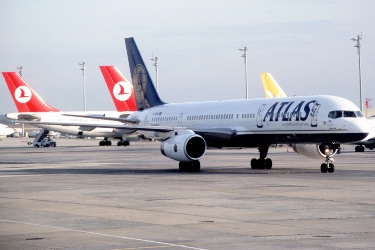 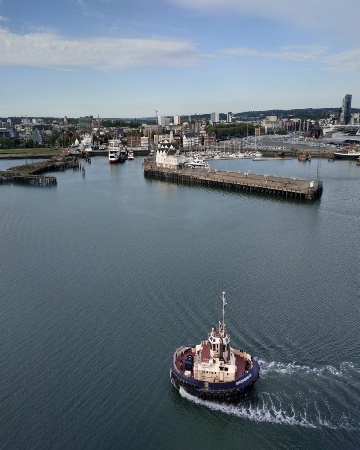