Ibiza Airport         |          Image by andruby from flickr
Ibiza airport, also referred to as Aeropuerto de Ibiza by the locals is an International Airport situated at a distance of 7 km (4.3mi) in the south-west direction of Ibiza town. The airport serves the Balearic island of Ibiza and Formentera, the island is known to be one of the most significant holiday places in Spain, hence, it features numerous domestic as well as international flights that leaves the travellers to make their dreams come true by exploring this dream city. The airport is also used as the season base for Vueling. The peak season that is the summer season (May to October) is seen to host a lot of flights as the number of passengers increase, resulting in more and more flights to run.

Dating back to the time of Spanish Civil War, Ibiza Airport was a temporary settlement of the military airfield to serve the nation which continued to serve as an emergency transportation hub for many and many years until it finally closed down in 1951. When the tourism rate started rising in the country, Ibiza managed to secure a separate place in the heart of the people and went viral over the years when it was started getting hyped by the travel influencers, the airport was finally started to serve the commercial purpose of the country on 1st April 1958. 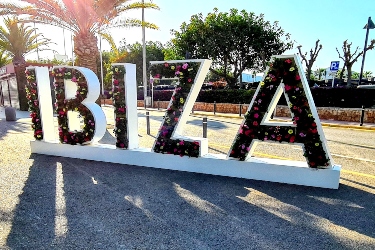 With numerous shopping stalls featuring high-end brands to small scale brands at a price like nowhere else, the multi-cuisine dining restaurants and bars with rare wine from Spain are something that every passenger must enjoy. The WiFi has excellent speed and entertains the passengers till the arrival of their flights, the airport lounges are made for people wandering around to wait for their flights. The passengers can enjoy various perks like the charging port, ATMs and cash machines to fill your pocket with cash before stepping into the island, the currency exchange facility allows the foreigners to prevent themselves from getting looted by the local pawn shops for exchanging their currencies. 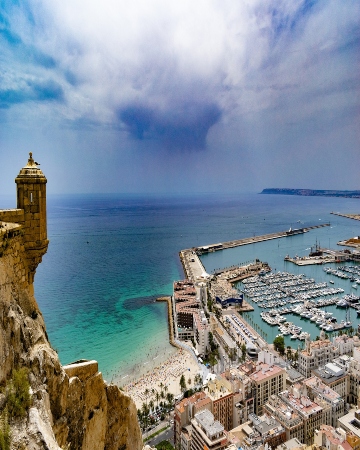 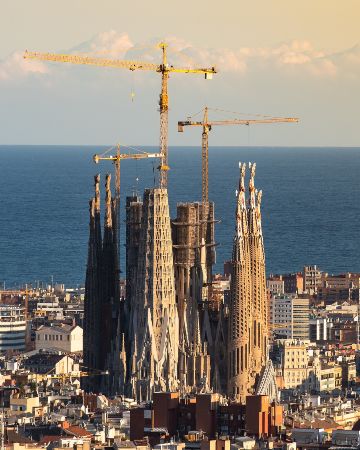 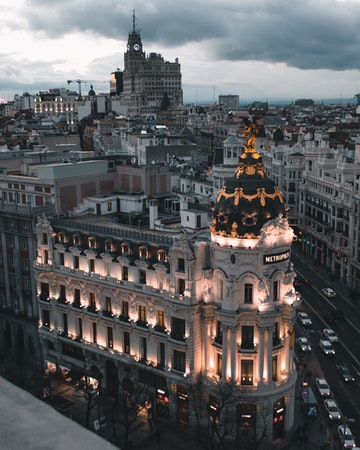 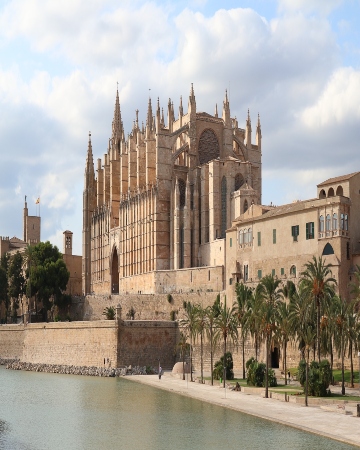 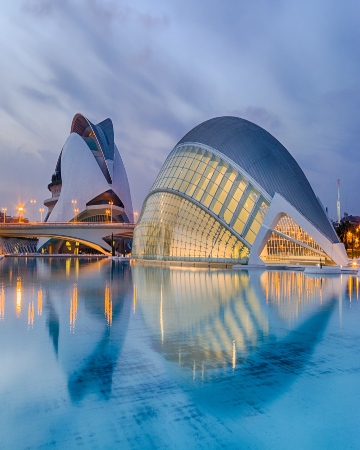