VLocated on the eastern side of Crete, between Rethymno and Lassithi, Heraklion is one of the most famous regions of the island. One of the busiest city centers in Crete, it is the fourth largest city in the country. 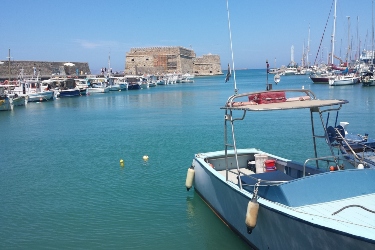 Originally one of the most developed of all Minoan towns in Crete, Heraklion is believed to be a flourishing ancient site with a magnificent palace and a bustling cultural life. Scientists believed the civilization was destroyed by the volcanic eruption of Santorini after which the town was revived as a significant harbor of the Byzantine Empire. Trade and education were two sectors to which utmost attention was given which led to the economic development of the town. For protection from pirates and the Turkish fleet, the Koules Fortress was constructed around the port of Heraklion. Till early 20th century, the area was under the Turks’ reign hence you can find remnants of the Turkish occupation in Heraklion’s architectural structures. 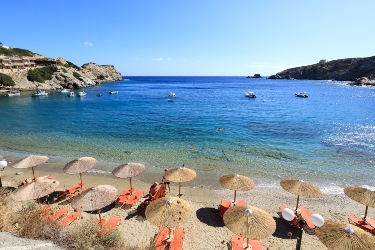 With numerous layers to unravel and back streets to explore, Heraklion slowly grows on you. The area boasts of a certain level of sophistication with its charming cafes and famous restaurants. There is a great shopping scene with bustling nightlife. The romantic waterfront gives ample opportunity to have beautiful strolls and the newly pedestrianized historic centre which is decorated with bustling squares flanked by buildings invites exploration by inquisitive tourists.

Maintaining its fairytale vibe, a walk across the city centre introduces Koules fortress at the Venetian port, gorgeous Turkish and Venetian fountains, magnificent Venetian buildings, the Venetian Loggia and museums including the Archaeological Museum, the Historical Museum and the Museum of Natural History.

The idyllic beaches in the northern and southern coasts of the Heraklion region are best for sunbathing and getting away from the crowd in the city. Beaches like the former hippie’s paradise, Matala beach, Agia Pelagia, and Malia are famous all over the country.

Discover the Cretan landscape and admire the breathtaking Heraklion prefecture in a car drive. The mountainous villages surrounded with pure nature take one’s breath away.

Not behind in culture and economy, the town is home to a huge reputed university and a science and technology park with international fame. It is also considered to be the main travel hub for the island of Crete due to a large port and an international airport. 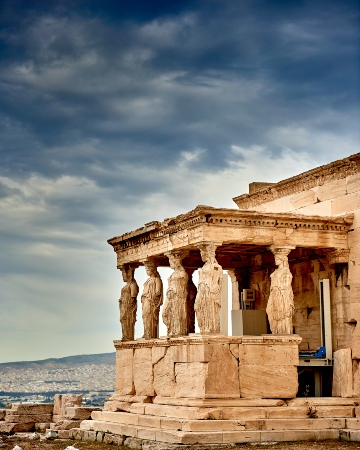 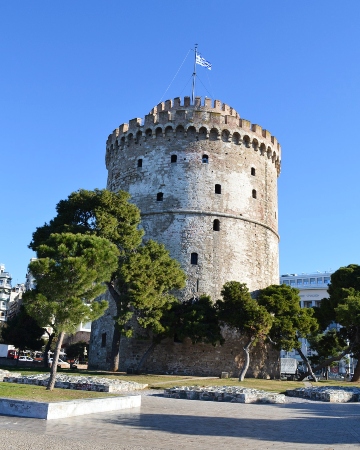