The fifth largest city in Denmark, Esbjerg is the largest city in West Jutland. Although the city was established in 1868 as a replacement for Altona, - a harbour - it was only in 1899 that the city was chartered. Esbjerg grew rapidly after the Harbour was built in 1874. During the period from 1901 to 1970, the city grew into a hub for agricultural exports. Large quantities of fish products, meat, and dairy products are exported to a few countries, including Great Britain. With the graveyard of almost 300 allied airmen killed during World War II, Esbjerg sings the songs of its profound historical significance. 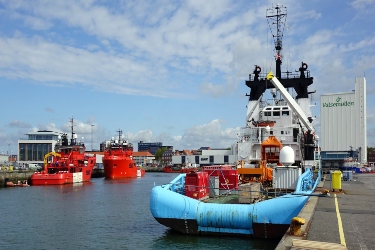 The city is the foundation of Denmark's oil industry. As interesting as its historical significance is, Esbjerg suffered a great deal during the Swedish Wars.

The city is small and cozy, and resonates with the structure and culture of Denmark. From parks and museums to cozy pubs and restaurants, the city leaves its mark on the tourists and travellers! The city is so magnificent that the people behold the sights in awe. The city is known for its hospitality, and gives a warm welcome to the tourists - a fun home away from home! 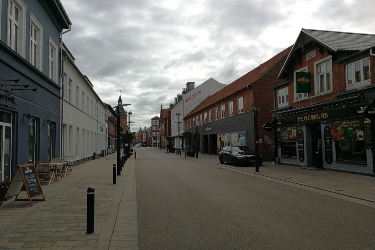 The city will mesmerize the ones who appreciate the finest of the fine art and architecture. The older part of the city has buildings that are no less than architectural marvels themselves! Esbjerg has a Seafaring Museum, which is a treat to the eyes of little kiddies! From Man meets the sea to the Fano Island, the city has everything that one needs to rejuvenate oneself! The Marbaek Nature park connects oneself to nature, while the Henne Strand relaxes oneself! Esbjerg is a city that is nostalgic, magnificent, and to sum it up all - incredible!

Rest assured, the city is a complete package for the ones who are planning for a thrilling, and rejuvenating vacation!

A place with contemporary art, Esbjerg Art Museum will teach you the importance of practical learning! It is a place for both the adults and the little ones, and will certainly expand your horizons of knowledge! Let go of the stress of planning your journey to this incredible place, by booking a ride with Rydeu. Let us handle the stress, and let yourself handle the adventures! 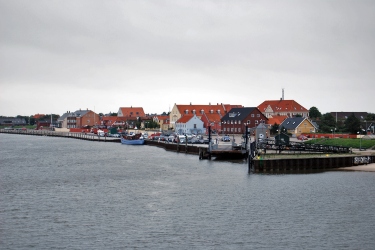 The island of tranquility, Fano island is an apple of the eyes tourists! The island is cradled in the arms of mother nature, and tends to heal one's blues! From cycling and calming walks surrounded with nature to incredible beaches, Fano island has everything to give you a refreshing experience! All you need to do to ferry yourself to this amazing place is book a ride with Rydeu! Book a budget friendly or a luxurious ride to suit your budget and your mood, and get ready for an experience like no other! 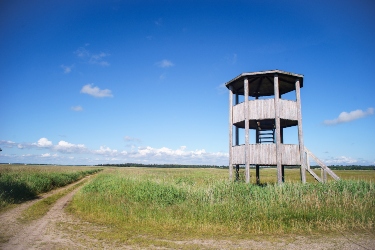 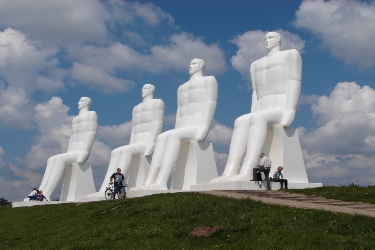 Image by Steven Mayo-Smith from Pixabay

Designed by Svend Wiig Hansen, Man Meets The Sea is a nine meter high sculpture that overlooks both the North Sea and the Wadden Sea. This amazing place should definitely be your itinerary list! For travelling to Man Meets The Sea, all you have to do is make a few clicks and book a ride with Rydeu! With its 24*7 customer support, Rydeu has ensured to be your side in all times of need! 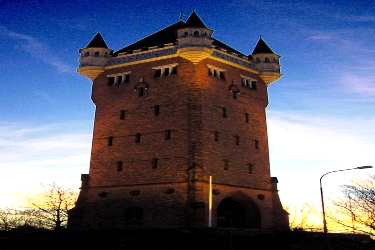 The historical artifacts and an historical structure entwined, this is a place that the history buffs on this planet dream of! While the water tower, built in 1897 is a building of great historical significance, the art gallery exhibits arts and artifacts from renowned artists not only from Denmark, but also from around-the-world! Just book a comfortable, and customized private taxi with Rydeu, and ready yourself to explore the ancient art and architecture! 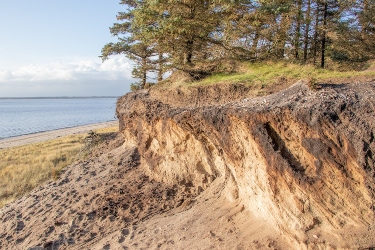 A place with beautiful beaches and ancient sand dunes, Marbaek Nature park is a refreshing retreat in the countryside! From horse-riding to cycling and nature walks, this place is a complete package for the adventurous freaks! Book a budget-friendly or luxurious ride with Rydeu, with transparent charges! Rydeu levies no hidden charges on its customers! Ride with Rydeu, ride with confidence! 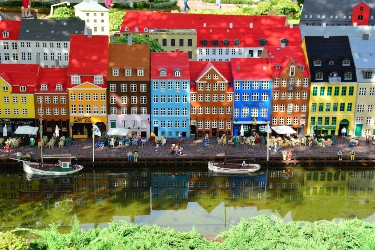 Approximately 64 kilometers from Esbjerg, lies the city of Billund. The land of Lego bricks, Billund is a city in central Denmark. The city is small and cozy, laced with restaurants, pubs and cafes that will satiate the foodie in you! From Lalandia Billund to Skulpturpark and educational museums, Billund will never disappoint you! 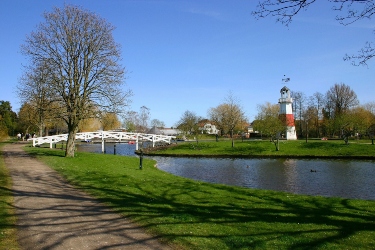 A journey of around 71 kilometers will take you to the enchanting city of Kolding! The city is often overlooked as the tourists and travellers tend to gravitate towards the more popular cities in Denmark, but we would recommend you to avoid missing out on this hidden treasure! A UNESCO world-heritage site, Kolding has a plethora of places - from koldinghus to geografisk have - for you to explore! 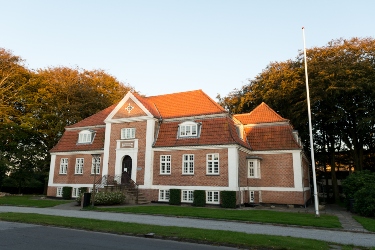 Around 18 kilometers from Denmark, is located the city of Varde. The city basks in the arms of mother nature, and will surely connect your soul to everything lively around you! From Varde Miniby and Varde Museum to Museum Frello and Tambours Have, Varde will never disappoint you, and will be worth your time and dime!