A bustling and modern city, Eindhoven is a European technology hub and the capital of Dutch design. The city hosts a technical university, a design academy and numerous technological companies and cooperation initiatives. Brimming with creativity and innovation, Eindhoven offers great shopping and food among other great attractions. 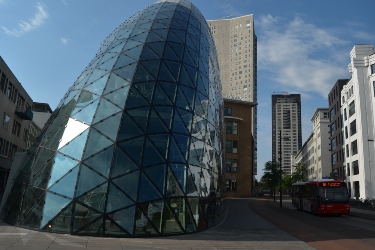 Originally a small village, the growth of Eindhoven was accelerated due to the establishment of electronics company Philips. The city remained Philips’ s headquarters until 1997. Many parks, theaters, sports facilities and streets in the city are named in the honor of Frits Philips.

The culture and design of this city is especially highlighted at the Van Abbemuseum. It is one of the most important European museums of modern and contemporary art and the collection includes works by Picasso, Chagall, Kandinsky and Appel. 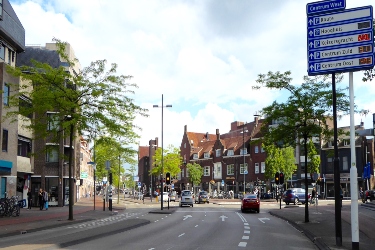 Try to coordinate your trip during the annual GLOW festival. During the exhibition, with gorgeous light constructions by artists from all over the world, the city is transformed into one giant exhibition of light. The festival has a new theme with new surprising light designs every year.

The Dutch Design Week which usually takes place in the month of October in Eindhoven attracts visitors from all over the world. Gaze at the beautiful creations on display and enjoy exhibits, workshops and lectures about design.

The nightlife at Eindhoven is enthralling and booming with home to the Stratumseind or ‘Stratum’, the longest nightlife street in the Netherlands. This street attracts almost 25,000 visitors every week and harbors 54 restaurants and cafes. Spend a relaxing afternoon on the terrace of the traditional ‘brown pubs’ at Wilhelminaplein.

The charming city centre of Eindhoven has a wide and varied range of shops and is perfect for shopping. The market is enclosed by a number of shopping streets with numerous department stores. You can also go to the Heuvel mall for fashion and beauty and De Admirant mall for the futuristic design of the Blob.

An extremely lively city, spend an idyllic day exploring Eindhoven's historic heritage. Rent a bike at the train station and visit a selection of the 140 National Heritage Sites. The Genneper Park also provides an opportunity to relax and enjoy nature with your family and friends.

This combination of modern metropolis and atmospheric attractions makes a trip to Eindhoven extremely exciting!

Travelling within Eindhoven is extremely convenient while using public transportation. With an extremely organized system of buses, trains and cycles, transfers from the city are very easy and one is subjected to a completely different point of view of the city. 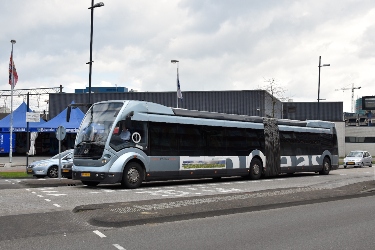 Eindhoven is largely car free and small enough to get on foot but if you’re headed for the neighboring areas, the bus can be taken. The city has an extremely organized bus network consisting of more than 20 city bus lines, which also serve the neighboring villages like Geldrop and Nuenen. For transfers from Eindhoven using public transport, a valid public transport card or an OV-chipkaart is required. There are a variety of public transport cards available according to the requirement which can be bought at the bus company’s office or the vending machines in the station. 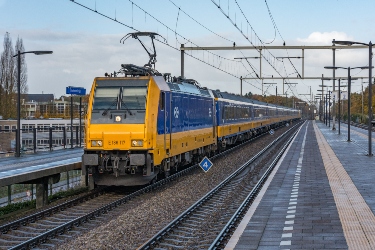 Taxis can be handy when you want to avoid crowds and travel without any waiting time. They can be found on both the north- and south side of the railway station. The starting rate for the first 2 km is 7.5 EUR and then 2.2 EUR per km.

For easy, stress-free travel, Rydeu provides private transfers in and around the city. Rydeu strives to make every journey safe and enjoyable.

Eindhoven Airport is the second busiest airport in the Netherlands and is located on the edge of town, west of Eindhoven. The distance between Eindhoven Airport and the city is only  nine kilometres.Your journey begins at the airport itself and a lot depends on the method of airport transfers chosen.

The Eindhoven airport is centrally located in the southeastern part of Brabant so you can reach the neighboring areas like Breda or the exuberant city of Maastricht in an hour and cities like Den Bosch and Tilburg in 30 minutes. You can also reach the Eindhoven Central Station in mere 20 minutes by using public transport. 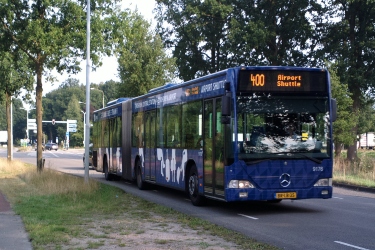 Transfers from the airport in Eindhoven are straightforward when using the bus. There is a regular bus connection between the airport and the center of Eindhoven. The AirExpressBus offers a frequent and convenient line service between Eindhoven Airport, Den Bosch, Utrecht and Amsterdam. Tickets for the airport shuttle which runs between the train station and the airport can be bought at the airport bus stand itself. Additionally, bus 401 connects the airport to Eindhoven's main train and the bus station in the city center and a ride costs around €3.50.

Taxis are a convenient choice from travelling from the airport especially at night when there is no public transportation and you have a lot of luggage. The center of Eindhoven can be reached from the airport using a car in 15 minutes. Rydeu provides an easy solution for all your travel woes with easy airport transfers. They are cheap, affordable and leave you hassle-free to enjoy the journey to your destination. 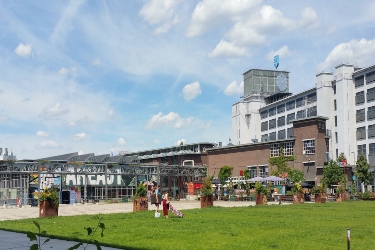 Called the Creative City in Eindhoven, Strijp-S has an imposing, robust and industrial look. Numerous properties here were owned by Philips, a major Dutch corporation which were transformed into an urban design area. Savor the creative ambience and visit a concert in the mesmerizing new music centre. 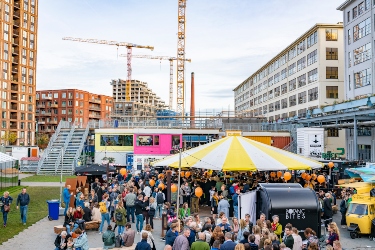 Dutch Design Week The Dutch Design Week which usually takes place in the month of October in Eindhoven attracts visitors from all over the world. Gaze at the beautiful creations on display and enjoy exhibits, workshops and lectures about design. Special spotlight is given to rising and upcoming young artists every year. The event is distributed over more than 120 locations throughout the city