There are three modes of transportations in which airport transfers from Bologna can take place: shuttle bus, public bus and private taxi. After landing on  Bologna Guglielmo Marconi Airport, travellers can choose their modes of transfers according to their desire and the luggage. 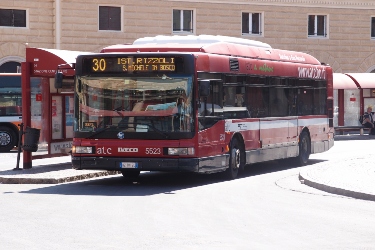 Bologna Italy airport transfers can now be done at an affordable price with the Aerobus that departs for the city centre at a regular interval of eleven minutes and will leave you in the mirthful city in 22 minutes. The tickets can be bought at a price as low as 6 EUR, one can get the tickets either online or from the vending machines situated on the airports. Book Bologna transfer online to avoid the crowd and assure a smooth trip.

Taking a public bus might be the cheapest way to do airport transfers from Bologna but it proves itself to be very challenging at the same time. To take a bus from Bologna, one might have to walk 1.5 km to reach the nearest bus stop, the ticket will cost around 1-2 EUR and it takes 22 minutes to reach the city centre.

Bologna airport private transfers with Rydeu will guarantee a smooth and relaxed trip. Now travel with as much luggage as you want, to travel is to explore the places without worrying about travelling amidst the intensive rush. A laid-back Bologna Airport transfers to the city is now just a click away.