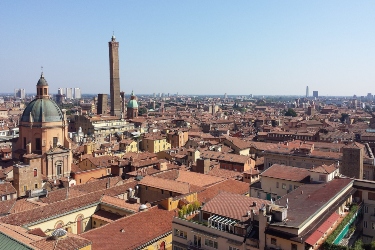 Formerly Etruscan, the city was the first one to take a step towards modernity and has remained the paramount urban centre for centuries. Due to the rich history that the city possesses, it was declared as the European capital of culture and in the year 2006, it was declared as a city of music by UNESCO and was included in the Creative City Network. 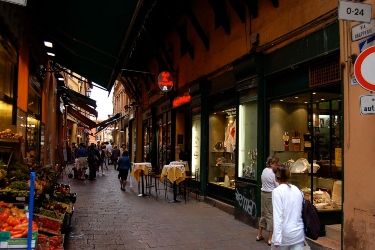 The months from March to October is seen to be the best time to wander around the city. The cool wind blowing by and the hazy sun rays will soothe your soul. Although one can experience the city at its best during these months, be prepared to go a bit heavy on your pocket as tourists from all the countries visit this mesmerising city during the peak time. The weather is nice for you to meander around the town for witnessing the ultimate architecture and sky-high churches to wake your religious side.