If you are visiting Birmingham, you might want to visit Coventry, and avoid missing out on a whole lot of fun, adventure and rich experiences! The city is truly magical and entails unique places for the touristy souls to explore!Apart from the city itself, what the tourists and travellers would remember for a lifetime is the beauty of the route from Birmingham to the city of Coventry! With breath-taking views, calming gusts of winds, huge trees, exotic food and the spellbinding smell of the countryside, the travel bugs would find themselves refreshed and rejuvenated!

Distance between Birmingham and Coventry - 22 miles 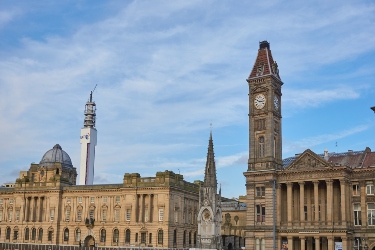 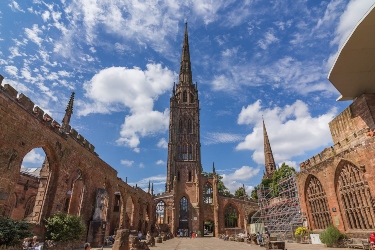 A central city in England, Coventry is both England's pride and happiness! Built on the River Sherbourne, the city was founded in the middle ages and has now been existing for ages. Coventry is one of the most important cities in England, and is swarmed by tourists and travellers throughout the year! The city is a blend of old traditions and the modern culture and thus, offers a unique experience to the ones who wish to soak themselves in its incredibly intricate beauty! The city has a plethora of amazing sightseeing places to keep the touristy souls occupied and entertained! From Coventry Cathedral and Coventry Transport Museum to Herbert Art Gallery and Museum and War Memorial park, the city has enough reasons to make you gravitate to its beauty!