Squatting on the west coast of the country, Bergen is an alluring city and municipality in Vestland, known to be the second largest city in Norway, it sits on the peninsula of Bergenshalvøya. Also referred to as the city of seven mountains, Bergen is known to be the administrative centre of Vestland due to it being the economic, cultural and historical capital of the area. Dating back to 1070, the city was founded by the renowned king  Olav Kyrre and was named as Bjørgvin which stands for the green meadow amidst the mountains. Initially, the city was the capital of the country until the 13th century. 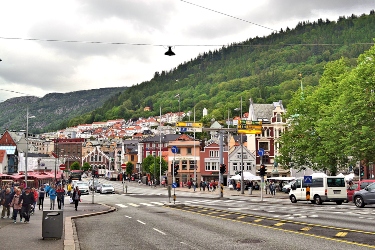 Known to be an international hub for shipping, aquaculture, the subsea technology and the offshore petroleum industry, Bergen is also a national centre for tourism, media, finance and higher education. If you’re a soccer fan, you’re already aware of the name SK Brann which is considered to be the main football team of the city. In 1100 a castle was constructed on the northern top of the  Vågen harbour which helped Bergen in regaining its glory and becoming politically and commercially important. Tourism rate has immensely increased since when the notable buildings started coming in sight some of which includes the 12th century church of St. Mary’s, Bergenhus fortress and Håkonshallen. In 1979, Bergen was declared to be a World Heritage Site by UNESCO. 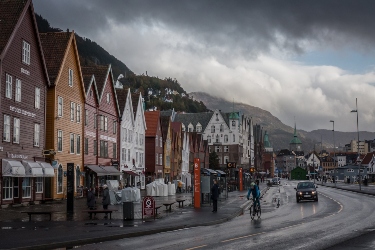 Home to some of the most prestigious universities such as Norwegian School of Economics and Business Administration, there are some places that simply have a lot to offer and we would be doing injustice if we wouldn’t be including Bergen in that list. West Norway Museum of Decorative Art has a collection worth drooling over, if you want to soak in all the beauty that this place has to offer, make sure to witness the Bergen International Music Festival which is held every year.

A visit to Bergen would bless you with the best meal of your life. The sneak peak into the city’s lifestyle would have you bursting with new energy and rare dishes that can be experienced only in the city. While in Bergen, make sure to try Fårikål or the Mutton Stew which is the gastronomic pride of the place, mutton and cabbage are layered in a huge pot along with peppercorns

Although the west coast of the country is often surprisingly beautiful and seldom dramatic, make sure to pack a raincoat just in case. Numerous visitors choose to visit the city during the summer months that is from the months of May to September. The cherry trees around the Lille Lungegårdsvann area will bless your eyes with the most panoramic views of all time. 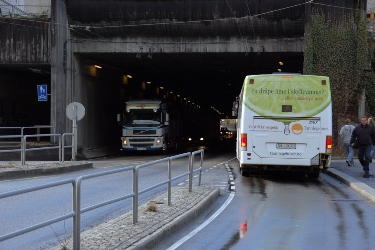 Considered to be the most flexible mode of transportation, busses are seen to be the most preferred vehicle by the tourists visiting the city. The route network in the region is very well developed therefore it is easy to get from A to B region without trouble. Tide Bus can be taken in the downtown area, a single ticket would cost around 3-4 EUR and the ticket can be bought from the driver in the bus itself. 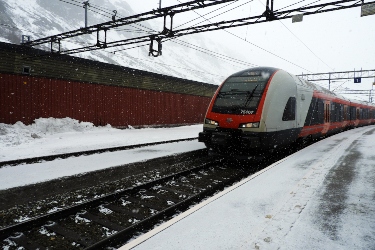 Travellers can even consider exploring the numerous places in the city by Ferries. Not only the sea ways are very cost effective but it is also a very effective way of squandering around in the city. reaching 1222 metres above sea level, Train rides in Bergen are nothing less than a paradise ride, taking a train ride will bless you with the most beautiful scenarios. If you want to explore the alluring village of Flåm, take a train for Myrdal station.

Bergen Taxi is the best way to explore the city without taking the trouble of walking or the inconvenience of travelling amidst the crowd in a bus or a train. Bergen Taxi fare will fluctuate according to the vehicle that you are choosing, from luxurious rides with sumptuous leather seats and classy look to the comfy budget friendly ride, you will get it all with Rydeu. We provide the best taxi service in Bergen exclusively for all the travel fanatics out there to roam around in comfort.

As soon as you finally reach the airport, there are an array of options that are offered to the explorers. There are many alternatives for stepping into the heart of the city from the airport. You can opt for the Airport bus, private transportation like taxi from Bergen Airport to city centre is the best option if you want to reach the city centre without any nuisance of travelling amidst the crowd. 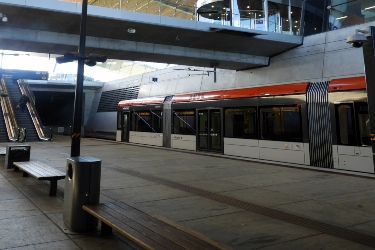 Bybanen or Bergen Light rail is considered to be the cheapest way to travel to the heart of the city. The journey takes approximately 45 minutes and it only costs 38 NOK for an adult and 19 NOK for a child. It is highly advisable for all solo travellers to take a Bergen card before travelling, if you have plans to wander around the city with the help of a public transportation, you can even travel for free.

Flybussen or the Airport bus is the fastest way to reach the city centre without wasting too much time. The journey takes just 30 minutes and a single ticket would cost somewhere around 105 NOK, online buyers can also avail a special discount of 20% on the total fare. The bus also has several stops for the pickup and drop off of the travellers.

The best way to reach directly to your accommodation from the airport still remains taxi from Bergen airport to city. Taxi cost from Bergen airport to city is reasonable and varies with the preference of the passengers. We will park the taxi right outside your terminal and drop you safely at your desired location. Rydeu provides the best taxi service in Bergen, Norway for all the visitors. So fellas, what are you waiting for? A relaxed and comfy ride is just a click away.

The west coast’s largest port and the second largest city in Norway. Wrapped amidst the hills which are often referred to as seven mountains, the idyllic scenery and breath-taking natural harbour has plastered the reputation of the city to be one of the most visited places in the country. This leading cultural destination hosts numerous renowned summer art and music events, some fine examples of which include Bergen International Festival, Bergenfest and Nattjazz Festival. Some of the best places to visit in Bergen are mentioned below. 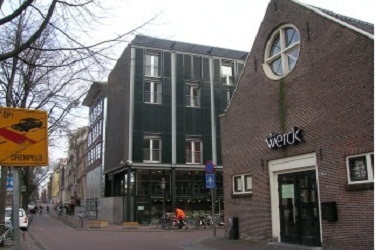 With a dramatic view and jaw-dropping sight of the serene river flowing by, the colourful Tyskebryggen or the Bryggen Hanseatic Wharf is known to be one of the most tourist attracting places in the city. Marked by several restaurants, workshops, studios and boutique shops, the narrow alleyways and an ancient wooden merchant is home to this UNESCO World Heritage Site that is a must visit for those who love to see an amalgamation of manual beauty mixed with natural one. 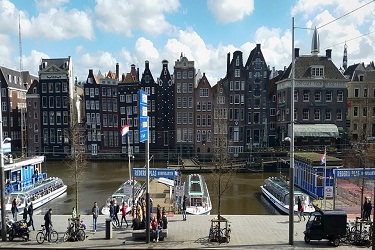 In the northeastern direction of the country, you can find this glorious mountain with a peak of 319 metre. The panoramic view that the hill provides is irreplaceable and is to be witnessed either early in the morning or during the evening when the sun sets right into the arms of Mother Nature. Make sure to wear comfy shoes to reach at the top, if you’re more into exploring the city with the help of public transport, you can also opt for Fløibanen, an 844 metre long funicular railway that successfully transfers approximately a million of explorers to the zenith of the hill every year.