A heady mix of ancient history and contemporary cool, Athens is the largest and capital city of Greece. Touted to be one of the most romantic cities in the world, it connects to numerous other unique islands, including Limni. It is a small coastal town with picturesque sights which look straight out of a postcard. Slip away in the embrace of the comforting nature which engulfs the town completely. The trip to Limni from Athens is delightful in its own way. The romantic roads decorated with exquisite flora and fauna make a car ride to Limni memorable. The experience of travelling via car is enhanced with the comfort provided by a private cab. If you choose to book a private car transfer from Athens to Limni, look no further than Rydeu.

Rydeu strives to make every journey safe and enjoyable. A diverse fleet of options varying to your budget, Rydeu offers safety and comfort for long distance transfers from Athens to Limni. Rydeu provides a one-step solution to all your problems with its easy and hassle-free experience. Enjoy a stress-free journey between Athens and Limni with Rydeu’s reliable transfer service.

Distance between Athens and Limni – 97 miles 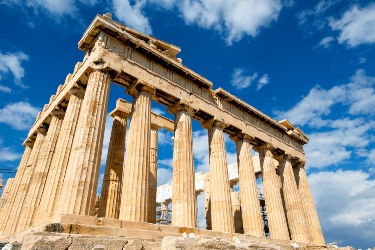 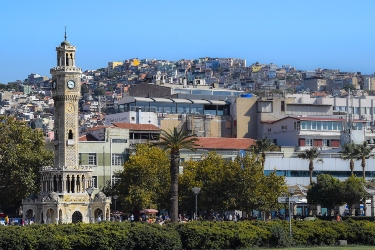 Limni is a small coastal town with picturesque sights which look straight out of a postcard. Considered as the site of the ancient city of Elymnion, the area is built at the foot of a mountain slope, on a bay of the North Euboean Gulf. Decorated with rust-roofed houses and narrow lanes, Limni remains the country’s well-hidden secret. The cosy harbour and the laid-back ambience of the town lends it a quaint charm. There are multiple slim silver-pebble beaches in the area which provide gorgeous views of the taverna-speckled waterfront.Explore the ancient church of Genesis tis Theotokou which was built in 1837 and discover the historic female monastery of Aghios Nikolaos which is a small single-room arched building, built in a natural cave.